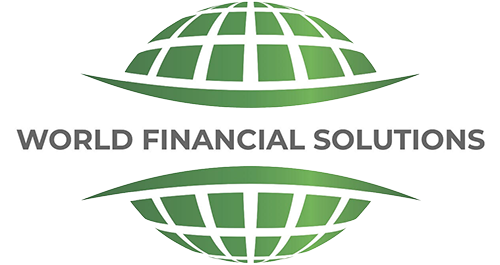 Best Time to Get Medicare to Avoid Late-Enrollment Penalties

The best time to sign up for Medicare is during the Initial Enrollment Period, which is a 7-month timeframe – from 3 months before your 65th birthday, the month you turn 65, and 3 months after the month you turn 65. During the Initial Enrollment Period, you can enroll in Original Medicare (Medicare Part A and Part B), sign up for a standalone Medicare Part D prescription drug plan, and enroll in a Medicare Advantage plan.

Getting Medicare for the First Time During the General Enrollment Period

The Consequences of Missing an Enrollment Deadline

If you miss the deadline for enrolling in a Medicare plan and do not qualify for a Special Enrollment Period, you’ll be subject to a late enrollment period:

Danny R
★★★★★
Read More
Vic has helped me with my Medicare Insurance Plan which I've had for awhile & it has great coverage & benefits. Also he & recently did my refinance on our home. Plus he has helped many of my Clients get incredible rates on Real Estate loans. Vic has been working with me & my Clients for 9yrs & has done a remarkable job for all of us. He's not only a good friend, now he's become like a family member. A+++ service. God Bless you Vic thx for all the great things that you do for my family & other Clients. Dan Ross Broker Owner U/SAve Realty.
Raj C
★★★★★
Read More
This place is right for your solution regarding housing, insurance etc. I am really impressed by his help and support. I strongly recommend Vic kini because of his knowledge and experience. 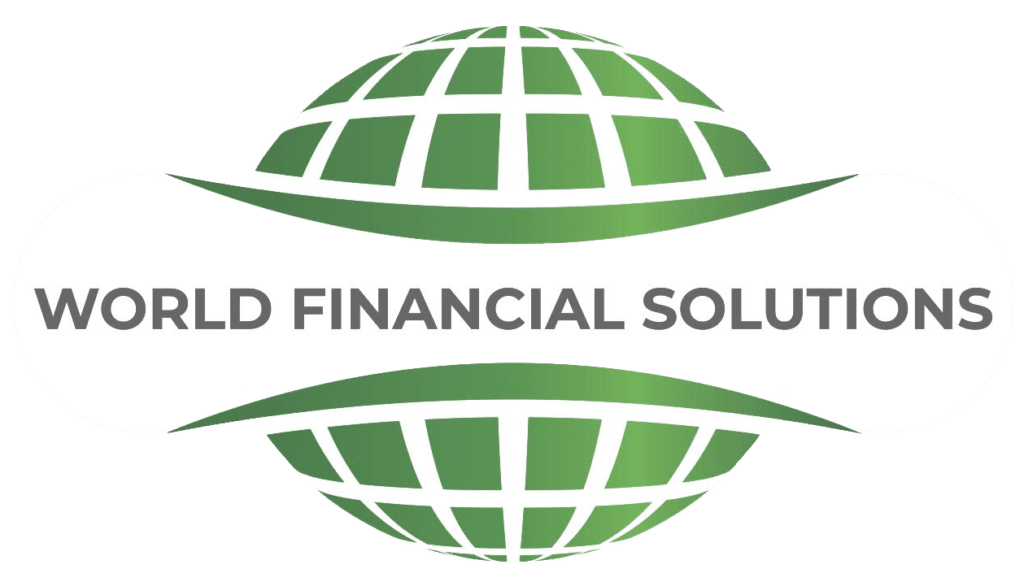 © 2020 All Rights Reserved. Site design by SecureAgentMarketing.com Terms Of Service | Privacy Policy
We are not connected with or endorsed by the United States government or the federal Medicare program.